Welcome to the Neighborhood

Yesterday I posted a very sarcastic and somewhat catty retort to someone's content.

We, the other author and I, are part of a community... a community that is perceived to be a united front. One that people assume toes the line of defense with unilateral support.

So, let's talk about our online neighborhood shall we?

Let's start with the loudest kids on the block. We've got the O'Doyle Clan.

The outspoken, in your face and don't care if your feelings are hurt OSMW and Dysfunctional Veterans. These beauties often shine a flashlight on the depths of our world we'd like to pretend don't exist. They hunt those people who work the system, and those parasites often find themselves toilet-papered by the O'Doyles.  They are the first to find jerk offs guilty of Stolen Valor and do everything in their power to make them infamous. They plaster abusers and users all over social media letting others know the dirt bags are among us.

On the dark side the O'Doyles can be bullies. They'll do anything for a laugh up to and including cannibalizing their own (I've been a target and I too have been accused, but I don't eat mutton I leave that for the wolves). It can be stomach turning to see the memes and caustic responses to seemingly innocent mistakes. It sucks to be on the receiving end, but even the O'Doyles serve their purpose.

Who's next, oh some of my personal favorites - the party boys. Their yards aren't perfectly manicured, but man the beer is cold, Jameson is plentiful and the grill is always ready to light somebody up. 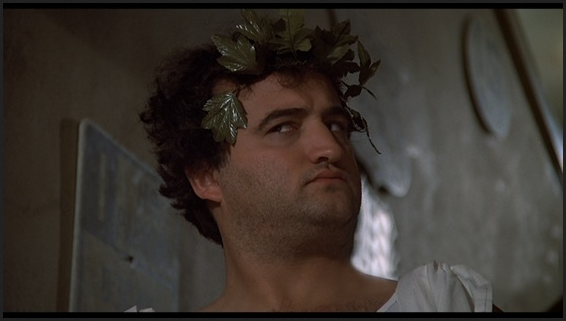 RangerUp & MBest11x are two of our neighbors who tell it like it is, but keep just a little trashy. (( Head over to the Rhino Den - you'll thank me later - well if you have a sense of humor and are remotely intelligent you will)). They value a little blunt force honesty as much as the next veteran, but their business savvy usually keeps them on the far side of the O'doyle Rules (see what I did there).

When you aren't dying over their videos or Meme War Friday - these guys are raising money for Veteran Non Profits, offering entrepreneur training and truly making an impact for their brothers and sisters in arms. They're a little more deep than they might appear on the interwebz.

Shall we continue down the street? Hmmm who's that watering the flowers and dropping off a casserole? 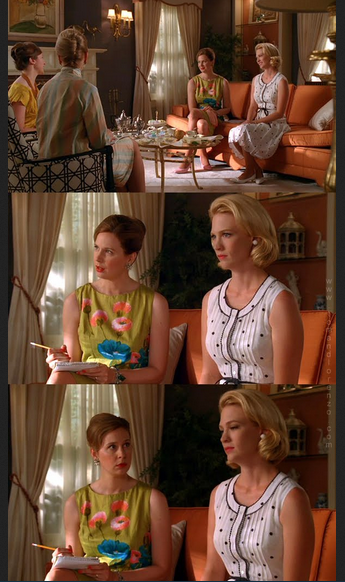 Oh!! Its our Junior League!! ((if you are seriously confused by this reference click here))

By no means are they "junior" or small time; the publishing, blogging and FB giants of NextGen MilSpouse, SpouseBUZZ and those like them are out there trying to make a difference. They're hunting down the community's problems and working toward solutions. Their joining forces to share ideas and fix what's broken.

The flip side? Some of the neighbors see them as busy body know-it-alls, who's perceived prudish uniformity calls into question their objectivity on issues. As they get bigger some say they grow more detached.

What most of the neighbors forget, is that these are open forums. You can submit content to the editors. You can refute claims you believe to be untrue (comments, FB, email). They are trying to make a tangible difference, and usually their Hippocratic oath stands firm.

In between these notable few, are the every day individuals. The neighbors who get up, go to work and chat with the people in their circle. They gather in groups, (spouses groups, FRGs, FB social circles) and discuss what is going on with the people next door.

Sometimes, there's a whole bunch of cars parked in front of one house or another and phones ring with inquiries, statuses update with the latest gossip... sometimes its good; a birthday or a homecoming; others are bad... someone got caught cheating, another sold toys they got from charity - or God forbid - someone disagreed with a neighbor's opinion about our community.

Let's be honest. We don't love all our neighbors. We smile, we wave - we might even be cordial, but the reality is we don't all have the same beliefs. We don't all think the same thoughts, and we don't always get along.

As we walk down our online street dotted with all kinds of communication vehicles our various branches represented in countless ways - what we need to understand and respect is that wearing the uniform (or being married to someone that does) does not make us identical - nor does it equate to instantaneous deference.

Should we attack the very humanity of an individual we disagree with? No. Should someone's marriage be dissected after they write a fluff piece that flopped? Absolutely not.

However, if you want carte blanche simply based upon having bought a house on our block, you can want in one hand and well... you know how the rest goes.